← more from
TEST TUBE BOOM BAP
Get fresh music recommendations delivered to your inbox every Friday.
We've updated our Terms of Use. You can review the changes here. 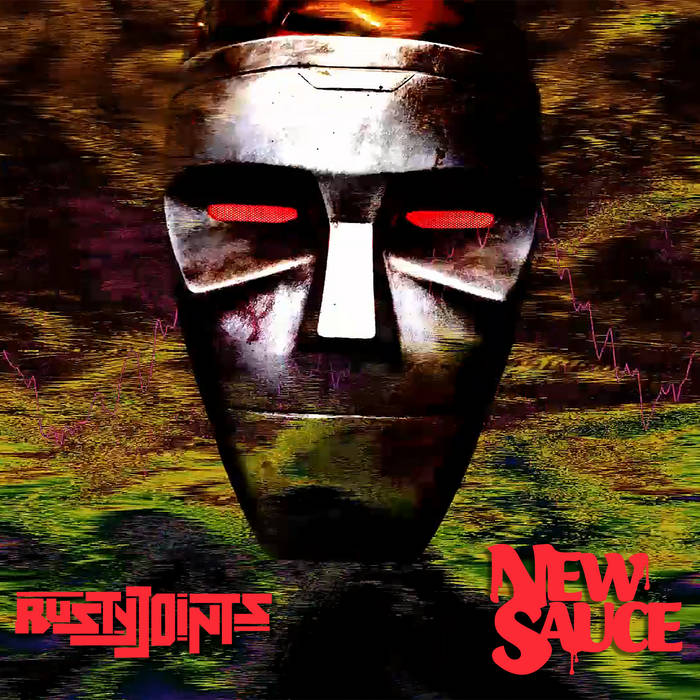 Early release of a track from the upcoming sequel to the New Sauce album of 2014:
New Sauce: Algo Riddim (New Sauce 2)
Which Is In The Works Now.

Running through my mind constantly,
It gotta be,
The Universal energy, that's sent to me,
And let it realize and manifest,
To audible from manuscript,
The damn has ripped,
And now is gushing/ city’s wet...

And that's an understatement of a thunder statement,
Shaking, cracking ground and pavement,
Like an alien invasion,
Lightning beaming energy,
13 in the same placement,
Coursing through my veins,
fiending for unleashing sayings,
Sharp as shaving...

I bear an uncanny resemblance to mountains, like everest,
Even more massive,
Need new systems of measurement to measure it,
Clever is a growing mind,
I'm masterminding space and time,
One day I reach a higher consciousness erasing mine...

I bear an uncanny resemblance to water,
Fluid in its truest form,
Adapt to any form, to function stronger,
Or to slip through the cracks,
Turn a perfect storm Sgt. Slaughter
When i spit you need an ark or sayonara…

V.2
Hemoglobin moving through the conduits,
Is how I spit,
Devour Instrumental,
And it let me though,
How kind of it,
The kind of shit the Saucey is, inspiring, the mind of this,
Rusty Robot, more alive than many human minds have been, Nowadays,

A crazy world spiraling, heard the sounds of a-
Nother shot from another copper, that drop a body,
Away they take him, making statements for justification,
Same excuses over again, they place them, tuck em away,
And get em outta sight,

They still get their salary price,
And their benefits,
Shit they get to keep their cozy life,
If I had murked someone, an instant villain,
Point blank in the back?
And spillin’ blood, till there is no feelin’,
All in the cameras vision??

But ain't nothing new,
Just someone filming's common now,
The Chicka-POW,
The click of the camera shutters in our pockets now,
Cuz how, Steve Jobs was getting down,
The next is now the present,
Wish I could see a Better direction and just manifest it…